Minder was created by the writer Leon Griffiths. The series was first broadcast in October 1979 and came to an end in March 1994. In 2009, a further six episodes of the show were produced with brand new characters.

The show featured four main characters during its initial run, the legendary George Cole as Arthur Daley, Dennis Waterman as his minder Terry McCann, replaced from series eight onwards by Gary Webster as Ray Daley, Arthur’s nephew. The series also starred Glynn Edwards as Dave ‘The Barman’ Harris. During the 70s and 80s The Terry McCann Years is the original series that featured Dennis Waterman as Arthur’s original hard man Minder Terry McCann. In 1991 this series was followed by The Ray Daley Years that featured Gary Webster as Arthur’s nephew Ray Daley until 1994. 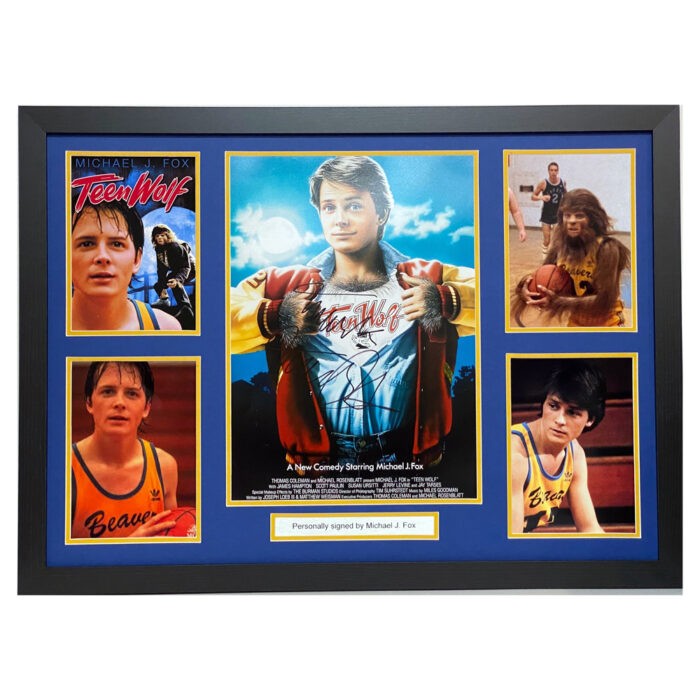 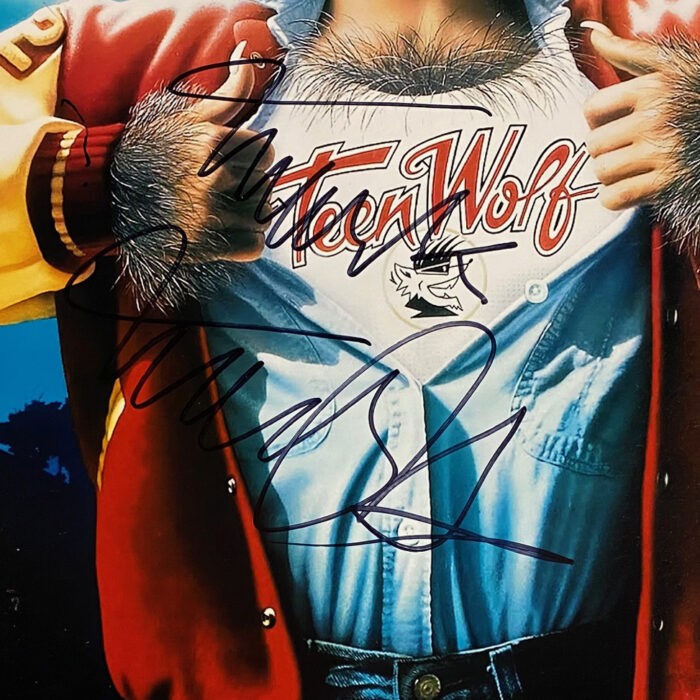 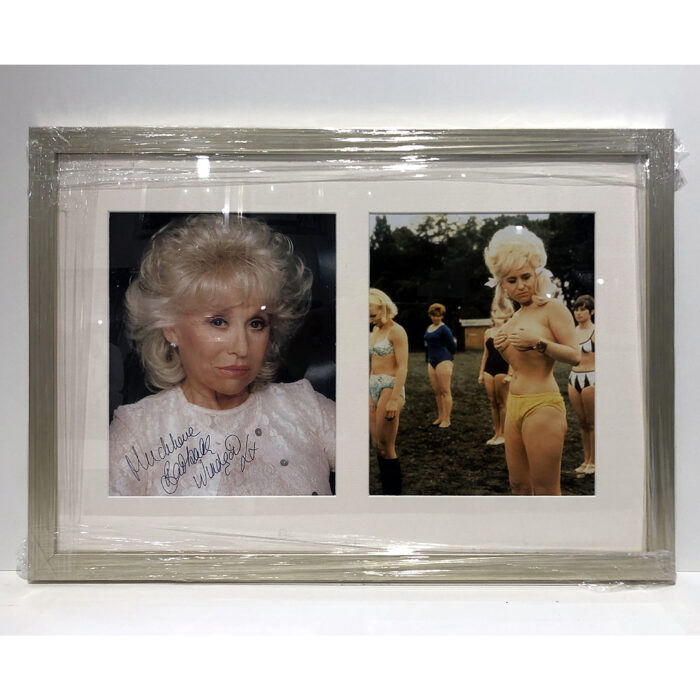 Movies and TV, Barbara Windsor, Carry On, The 80's

Movies and TV, Barbara Windsor, Carry On, The 80's 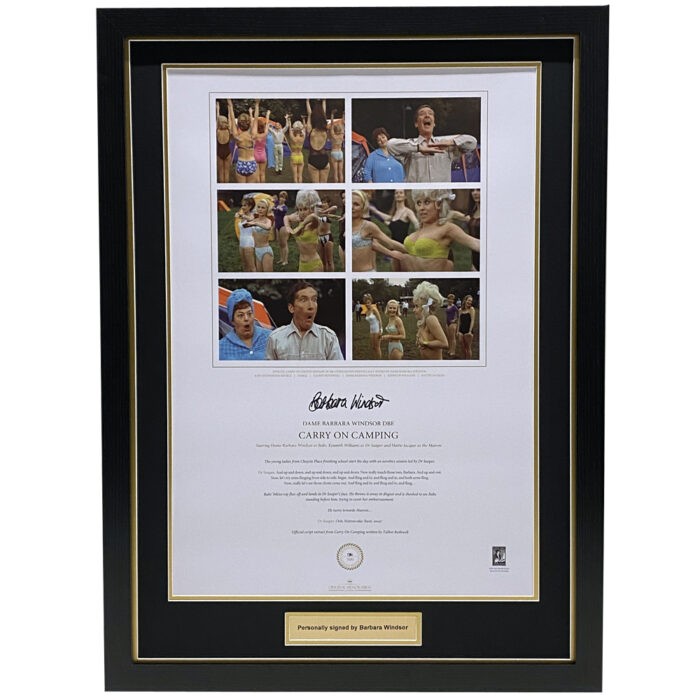 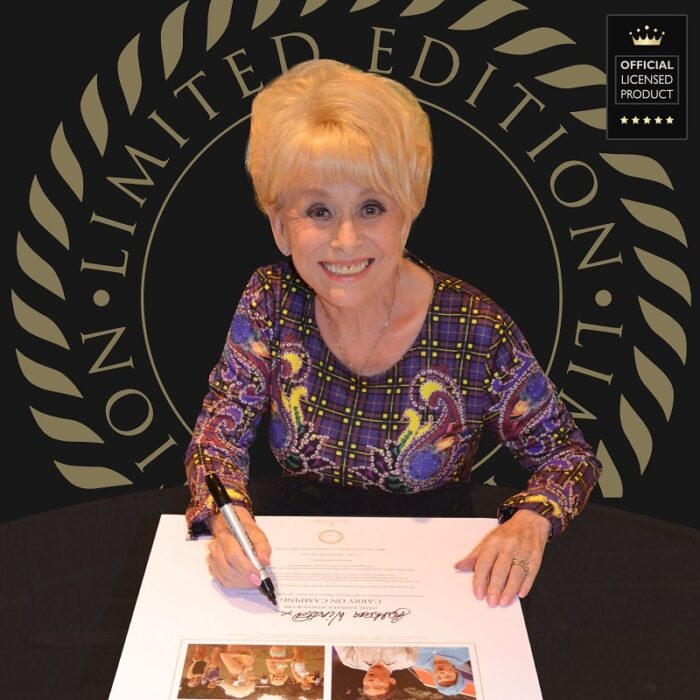 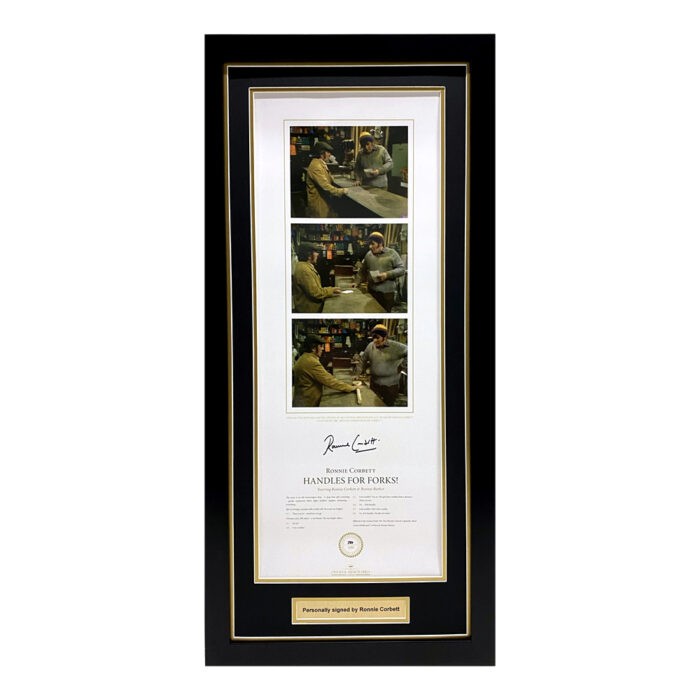 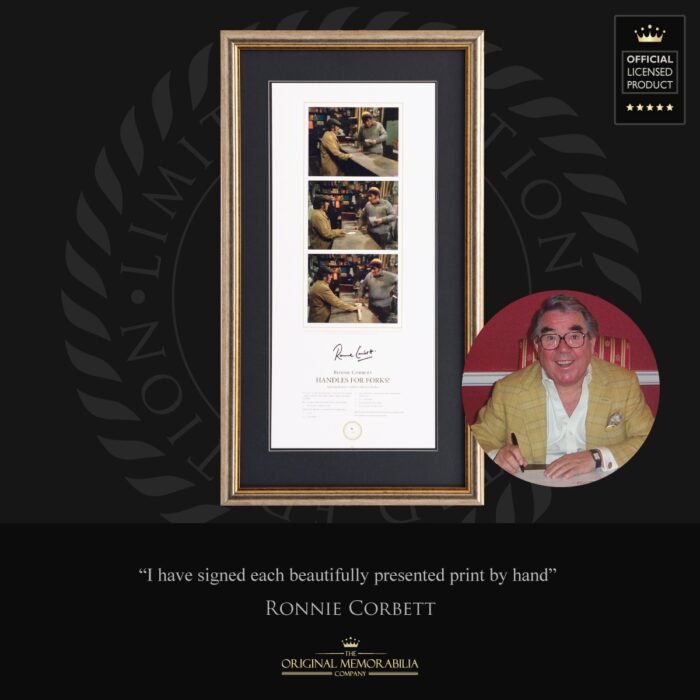