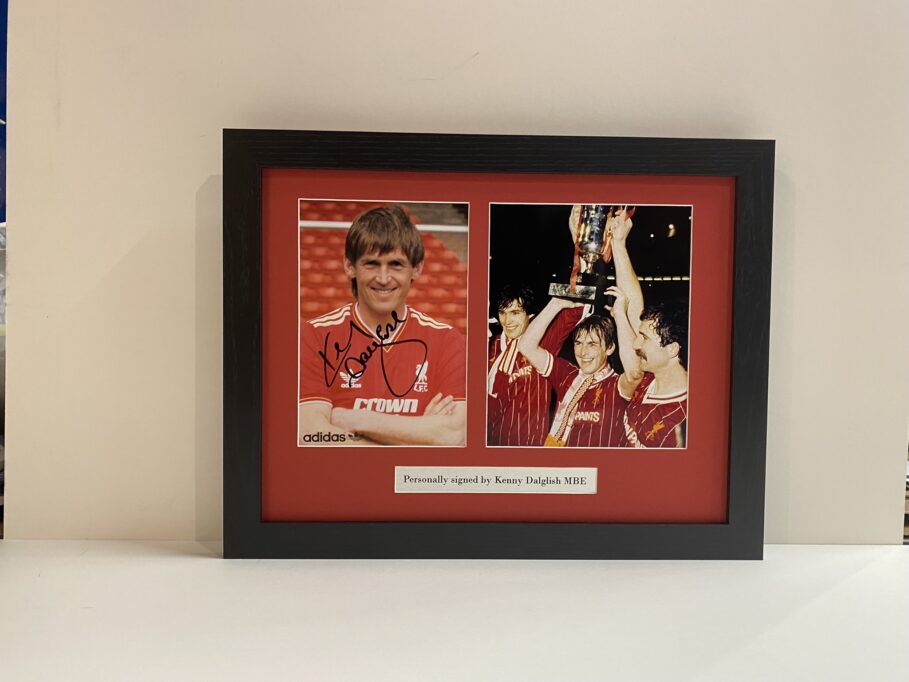 Kenny Dalglish’s Liverpool love affair first began in August 1966 when a 15-year-old Glaswegian travelled south of the border for a trial at Anfield in front of the legendary Bill Shankly.

Although the young forward’s first journey to Merseyside came to nothing, 11 years and 167 Celtic goals later, he was finally recruited by the Reds to replace a club legend in the form of the departing Kevin Keegan.

Dalglish slipped seamlessly into Paisley’s all-conquering red machine and the new King of the Kop crowned his first season by topping the club’s goalscoring charts and netting the winner in a European Cup final.

But that proved to be just the start of an incredible playing career that would make him an Anfield icon. 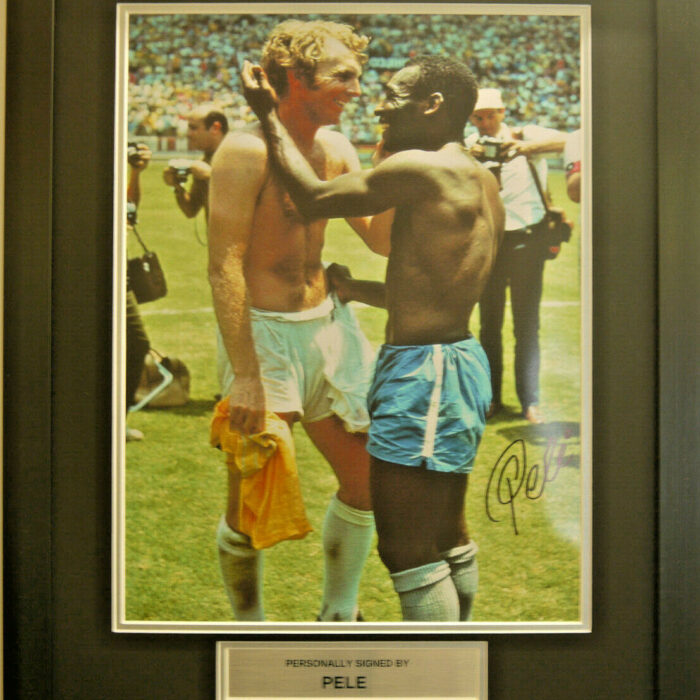 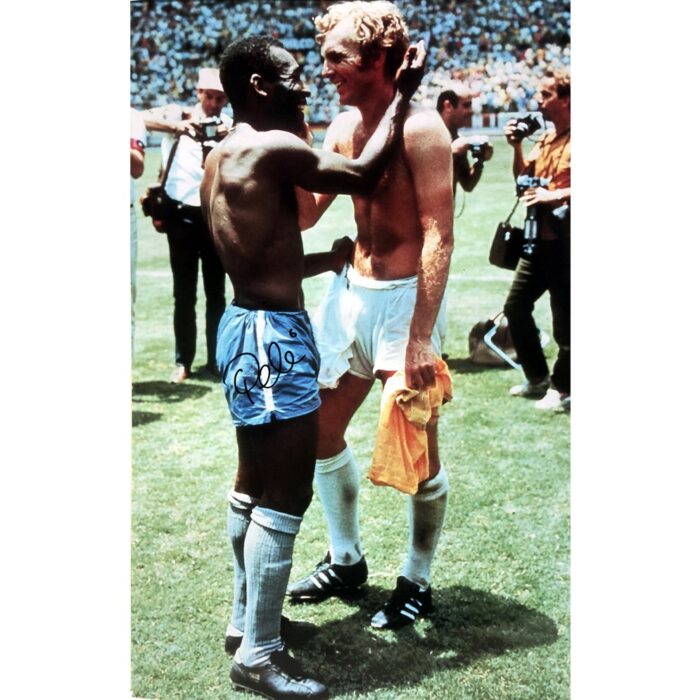 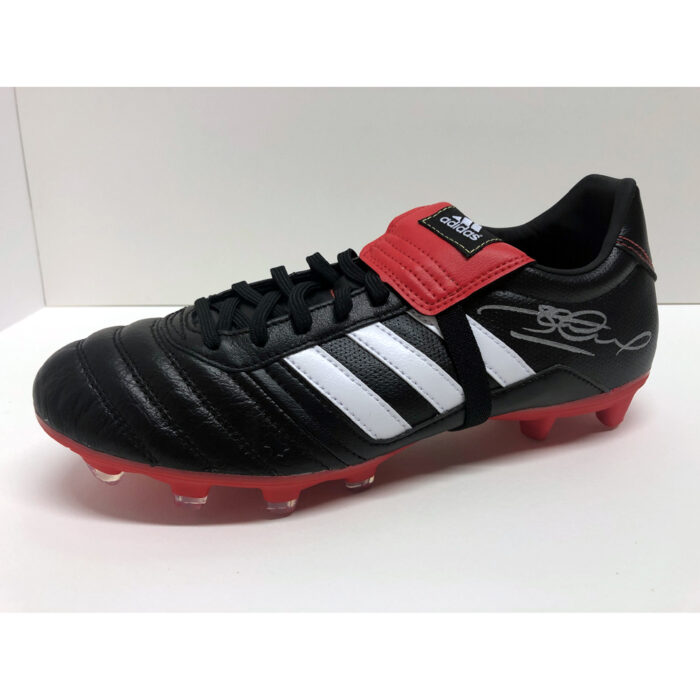 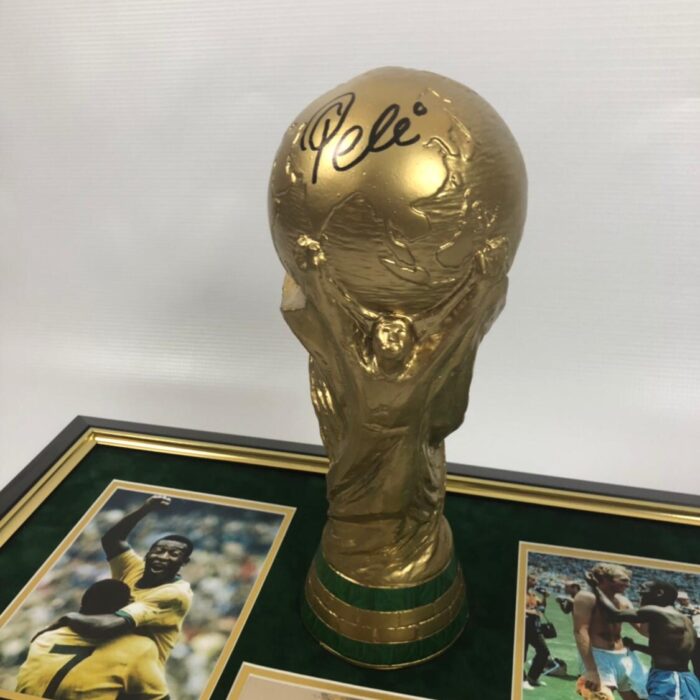 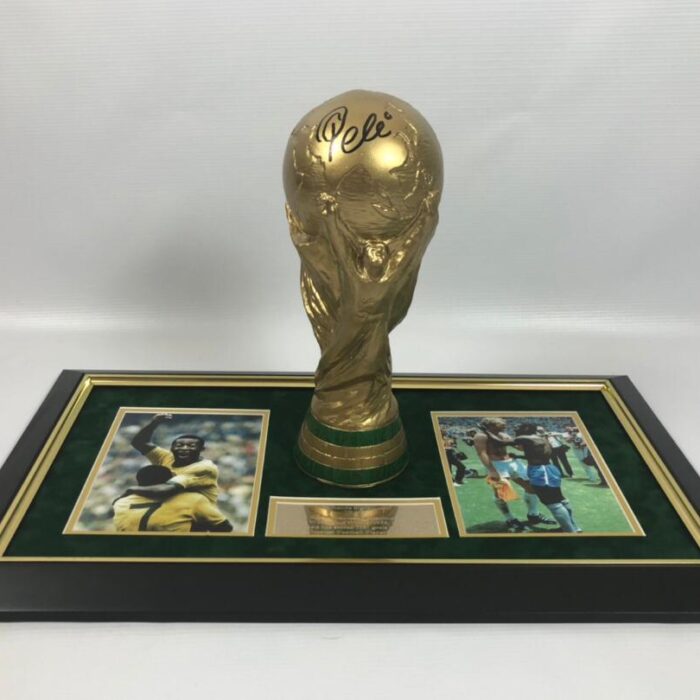 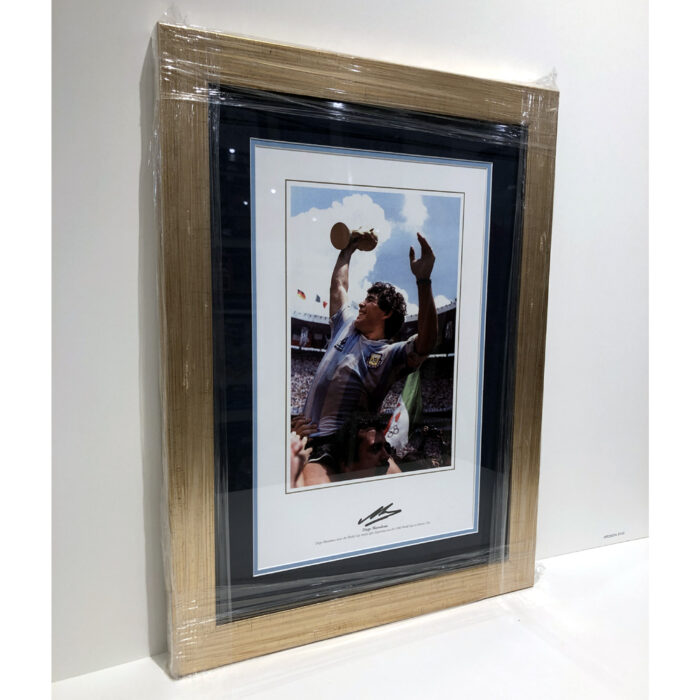 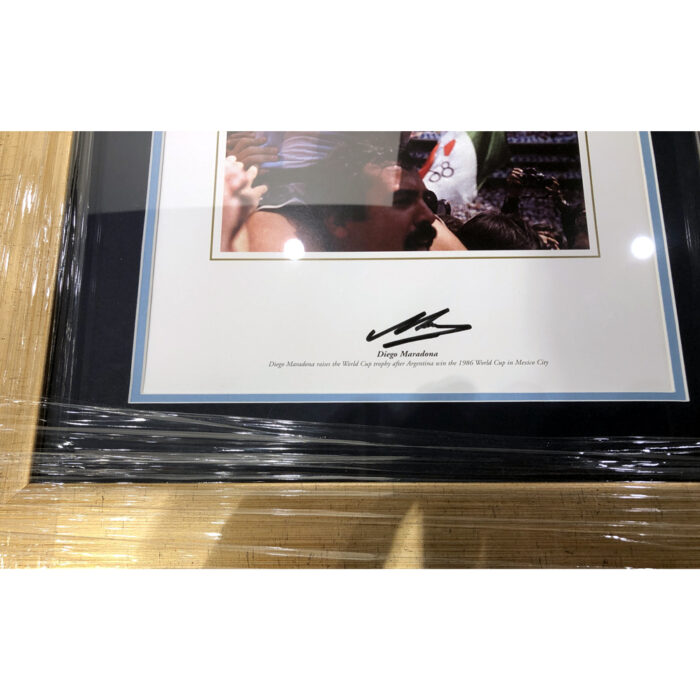