One of the world’s greatest batsmen of all time. Viv’s West Indies test performances saw him score 8,540 runs at an average of 50.23 from 121 test matches. This particularly rare photograph, signed by Viv Richards captures him celebrating the fastest test century in Test Match history, in April 1986 against England, off just 56 balls on his beloved home ground, The Recreation Ground in St. John’s, Antigua. Viv Richards has personally signed each print and you will receive a photo of the signing (as shown in inset image). Actual Size 560mm x 410mm – limited edition of 500 and part of the Sporting Masters editions – Photo printed on 250gsm, high quality art board. Supplied mounted and framed measuring in at an impressive 650mm by 470mm.

All products come with our COA 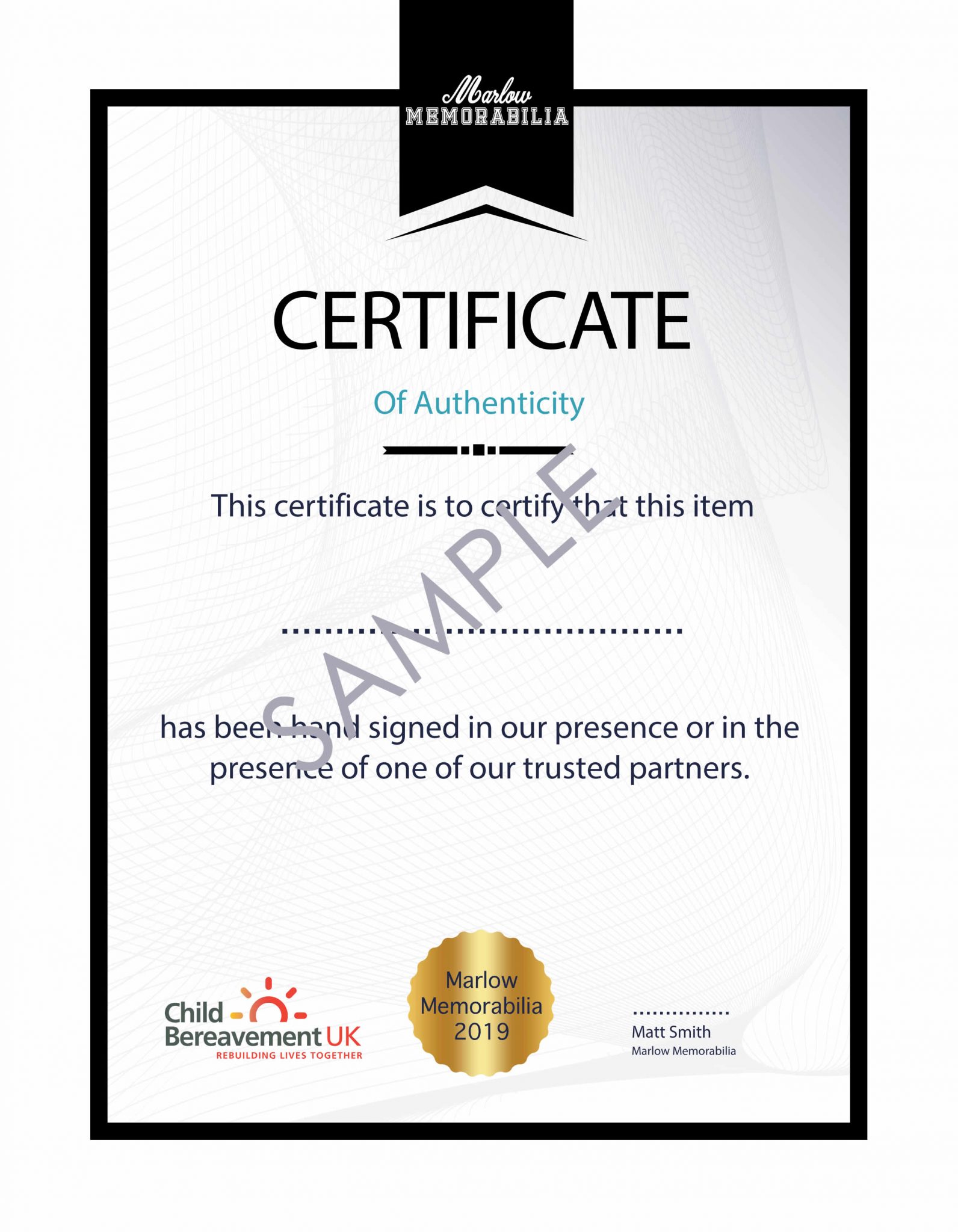 We only use the best suppliers throughout our business, and shipping is no different. We have formed a great partnership with many shipping partners in the UK.

All profits donated to